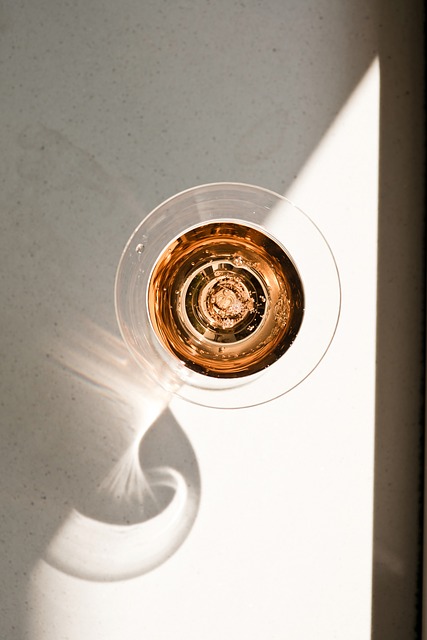 Dry January is where someone abstains from alcohol for the month. Some do it to reboot after all those holiday parties, or maybe as part of a new year resolution toward health — or maybe in the back of your mind, there’s a whisper or a feeling that maybe you’re drinking too much these days.

A national survey of US adults on their drinking habits found excessive drinking — such as binge drinking — increased by 21% during the COVID-19 pandemic.

Scientists estimate that a one-year increase in alcohol consumption during the pandemic will result in 8,000 additional deaths from alcohol-related liver disease and more than 18,000 cases of liver failure by the year 2040.

We are continuing our Under the Influence series of reports and wanted to share a Facebook post from a local man whose testimony after three years of sobriety described an incredible change in his life.

“I put something like that on there hoping I could encourage someone else to take the leap,” said Gary Schild of Lolo who didn’t go quietly when he decided to take a year off from drinking.

“It was a New Year’s resolution, It was about October I just decided it was time to stop. And I made it public on Facebook, like the post because I figured if I had that accountability and all my friends knew that for one year I wasn’t going to drink,” Schild recalled.

“I did it for one year, so I had at least this feeling that there was some sort of an out. But I knew in my heart that once I stopped and saw how much better life was — that I was — that would drive me to continue to do it,” he continued.

One year, Schild could do that. He had come to realize alcohol had become too important in his life. He was functional, but always tired, a little foggy, and gaining weight.

“I don’t know if you can define what it was, but I was drinking way too much,” Schild told MTN News “I started drinking with friends and I got to the point where I was out every night drinking.”

He had also gained a bunch of weight and got up to 340 pounds. In fact, his doctor told him that if he didn’t stop drinking, he would not live to see 65. So, with a will of steel, the love, and the support of his family and friends, he stopped and never looked back.

“I was amazed after I stopped drinking how much better I felt and how much I didn’t miss it. And how much I can still talk to people and go to parties and have fun,” Schild explained. “I just take nonalcoholic beer or Pepsi or something else. And I haven’t noticed much of a change, it’s been really good.” – Gary Schild

He rediscovered his energy and put that …….