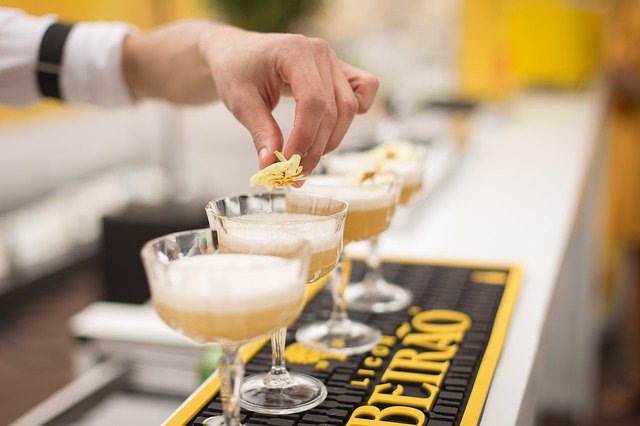 Alex, a 42-year-old father of two living in South London, took every opportunity to go out for a drink. His career as a freelance sports photographer facilitated the outings, which always ended with more drinking once he got home.

“I’d say I was on the moderate end of having a drinking problem, which I suspect is quite relatable to a lot of people. I wasn’t missing any work deadlines and I was coping in my everyday life, but I wanted to stop drinking every day and I just couldn’t do it,” he says in a statement.

Alex was one of 100 people who joined an ongoing clinical trial to investigate whether low-dose ketamine paired with psychotherapy could help alcoholics in remission stay sober. The phase II results of the trial, dubbed Ketamine for reduction of Alcohol Relapse (KARE), suggest that combined therapy may be more effective than existing addiction treatments. The researchers plan to test it further in a phase III trial, which would include far more people — if it succeeds, it could become the first new treatment for alcoholism in decades.

WHAT’S NEW — This phase II clinical trial is the first of its kind to test whether a low dose of ketamine, combined with one-on-one therapy sessions, can prevent people from returning to heavy drinking immediately after quitting. Compared to a control group who did not receive ketamine, participants were 2.5 times more likely to abstain from drinking through the end of the trial.

According to Celia Morgan, a professor of psychopharmacology at the University of Exeter in the United Kingdom and the study’s lead author, ketamine shifts people’s mindsets, allowing them to see old problems in new ways.

“It makes the brain more receptive to new learning by stimulating a process called synaptic plasticity where the brain is more able to make new connections,” Morgan tells Inverse.

Ketamine acts on the brain by essentially blocking a receptor that helps neurons deliver messages to other neurons effectively. Previous research shows this particular receptor plays a key role in learning and memory, and that changes to the receptor may influence behaviors related to addiction — including future behavioral patterns.

The results were published Tuesday in the American Journal of Psychiatry.

“Our interviews with patients suggested that feeling detached from themselves made them feel more connected with the world around them.”

WHY IT MATTERS — Ketamine is the only psychedelic approved by the U.S. Food and Drug Administration — specifically, the agency approved ketamine nasal spray for treatment-resistant depression in 2019. But a growing body of research suggests ketamine can help treat other mental health conditions, including addiction, PTSD, and suicidality, when existing treatment options have failed.

Ketamine “is a dissociative anesthetic,” Morgan says, “so we tend to see it as detaching people. But our interviews with patients suggested that feeling detached from themselves made them feel more connected with the world around them and this helped with recovery from alcohol.” To understand the implications, consider that the people in the ketamine plus therapy group only drank heavily on five days during six months. By cutting their alcohol …….